Project Summary
Architect Godfrey Gaisie and his new wife, Kara, are big fans of modern design. They shook things up on their traditional southern Atlanta block by attempting to realize Godfrey's dream of designing his own modern dream home.

Unfortunately, due to problems with permitting and contractor problems, the overhaul resulted in a house that is pretty far off from what Godfrey would call his dream home. The top floor is still unfinished, the front stairs were basically slapped on to bring the house to code after the budget was spent, and the landscaping was simply by necessity to rid the yard of three foot tall weeds. Their house is on the corner in the middle of the neighborhood and while the neighbors are happy that at least the lot of weeds is gone, they would like to see this house finally finished!

Fortunately, the Curb Appeal: The Block team is stepping in to help.

Will Godfrey be able to relinquish control and allow architect and designer John Gidding to take the reins and finish his modern dream home? It's an amazing transformation that modernizes an already modern home.

Heirloom Design Build was the General Contractor and was contracted to execute all of the construction, which occurred on the Gaisie residence. 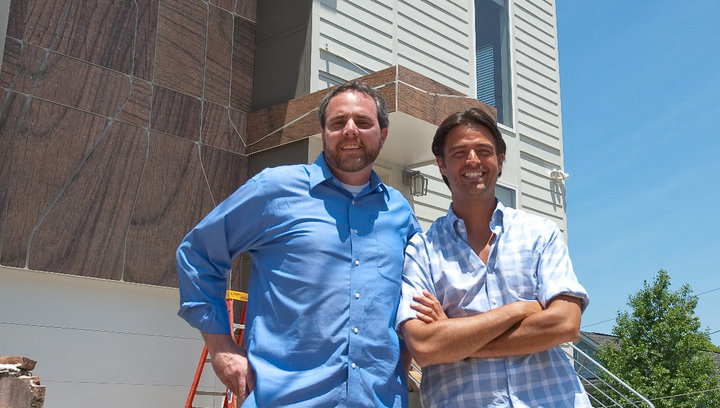 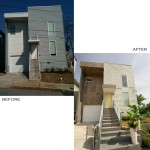 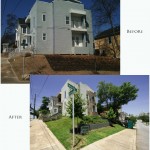 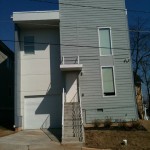 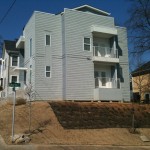 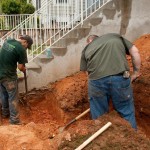 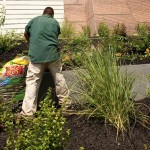 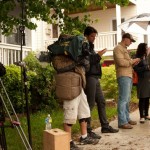 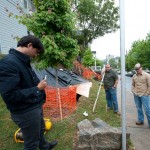 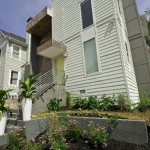 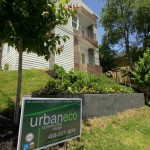 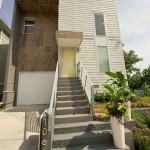 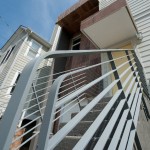 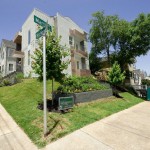